OLEDs: Advantages and Challenges
04 December 2008
This is the second post of the Macroelectronics.org OLEDs series. Stay tuned. 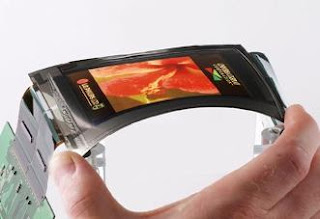 Challenges
Even with these significant challenges, OLEDs are still being actively developed for various potential applications, some of which will be covered in subsequent posts of this series. So hang on.